The Cultural Foundation and the Performing Arts

In conjunction with our Cultural Foundation, the Alliance Française de Sydney regularly organises concerts, performances and musical recitals. This also encompasses opportunities for our supporters to attend events hosted by partner cultural institutions.


The year kicked off with a bang with our partner, the celebrated Francophile festival, So Frenchy So Chic, sporting a line-up of legendary acts including the melodic Lou Doillon; the Gallic disco queen Corine, and the troubadour TÉTÉ.


Unfortunately, as restrictions tightened around the pandemic, the performing arts were among those most gravely hit. During this time, our community were able to make the most of our online catalogue of cultural resources which included archives of concerts and shows, available through our e-library Culturethèque. In addition, they were able to browse live streaming of music festivals like Rock en Seine, Vielles Charrues, les Inrocks, Lolapaloosa Paris and more through other affiliated platforms such as France TV Spectacles et Culture and Arte Concert.


Later in the year, once some cultural activities had resumed, our members were given the opportunity to win tickets to a special tribute concert to the legendary jazz musician Don Burrows at the Sydney Opera House. Led by lifelong friend James Morrison, this memorable night featured performances by the likes of Emma Pask, William Barton and more.


Our members were also lucky enough to go into the running to win tickets to win a reserve double pass to Vivaldi's Venice at City Recital Hall presented by the Australian Brandenburg Orchestra; and a screening of Jules Massenet’s comic opera Manon, an evening which embodied the quintessential expression of the charm and vitality of the music and culture of the Parisian Belle Époque.


With the support of the Lycée Condorcet and the French embassy in Australia, we had the pleasure of organising Piano Concerto for the Left Hand, performed by internationally acclaimed pianist Maxime Zecchini. Best known for practising the ‘left hand repertoire’, where a musician uses a single hand to play compositions that would ideally require all ten fingers, Zecchini treated his guests to a robust program that included Bellini: Casta Diva, extract from the opera, 'Norma' and Massenet: Meditation from ‘Thais’ to name a few.


In turn, we were humbled to welcome The OZY Youth Choir Honouring Defence Service at the Alliance Française de Sydney for the launch of its second singing tour of the Western Front in December 2020; Pour le Devoir de Mémoire (The Duty of Remembrance). During the launch, guests had the privilege of meeting some of the 2018 tour members who shared stories of their 2018 trip and performed some of their songs together.


We were also proud to continue our partnership with the annual French festival of food and live music So Frenchy So Chic, which presented their first ever all-female line-up, including experimental pop artist Camille Dalmais, Yelle, Clara Luciani and Cléa Vincent.


In addition, our supporters were also able to win tickets to the Blanc de Blanc encore at the Opera House, a refined blend of vintage French glamour, spectacular aerials, comedy, dazzling dance numbers and acrobatics as well as Mea Culpa, a dance-theatre ensemble work which saw French choreographer, Cloé Fournier re-evaluate the plasticity of the body as a technological landscape in scrutiny of the female form.


In July, we also welcomed traditional Cancan performances as part of its annual Bastille Day Celebration which took place at the Argyle, welcoming close to 1,000 Francophones and Francophiles. 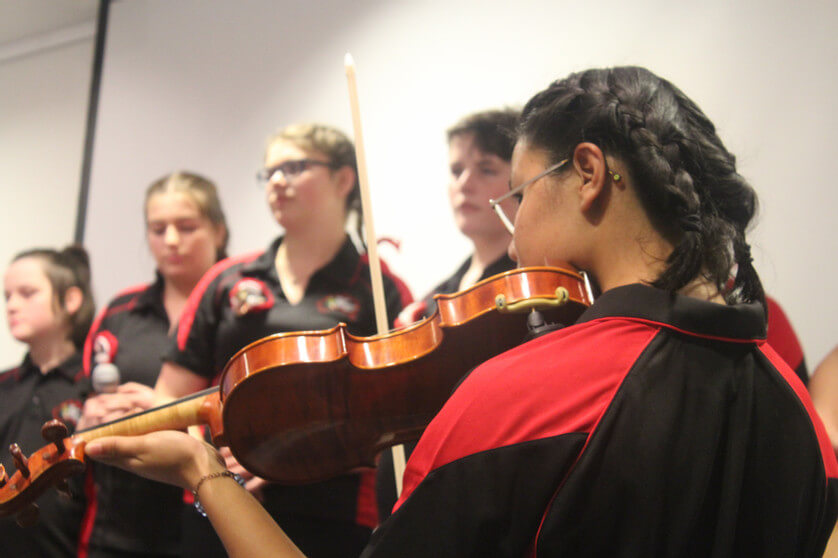 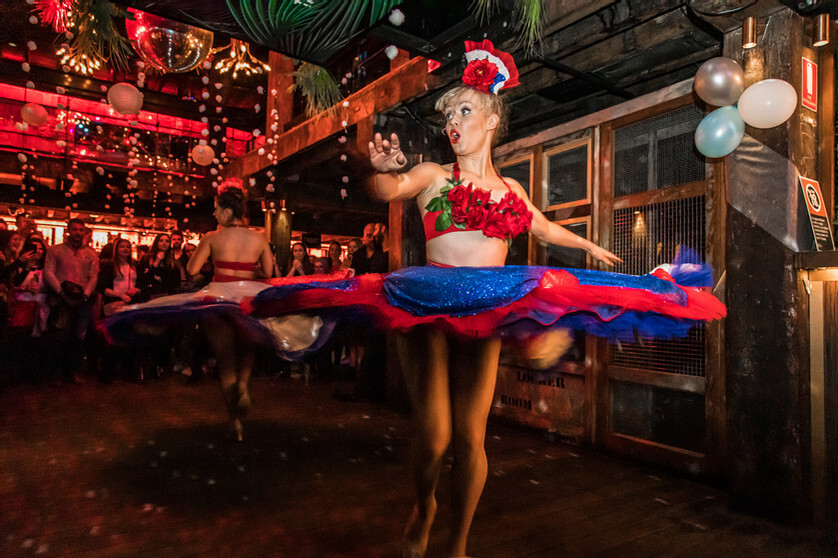 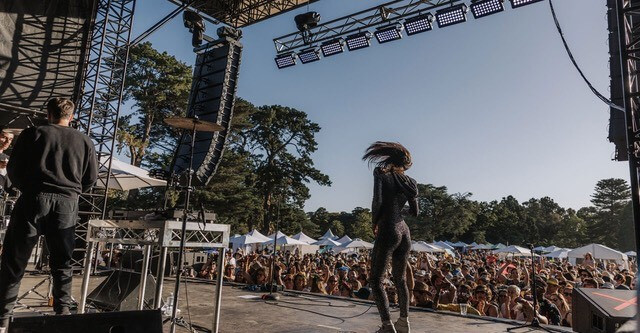