The Cultural Foundation and Literature

In conjunction with our Cultural Foundation, the Alliance Francaise de Sydney regularly organises book launches and book signings with both French and local talent. These include working with writers and publishers in supporting the release of fiction, non-fiction and graphic novels linked to France and/or French culture and history. 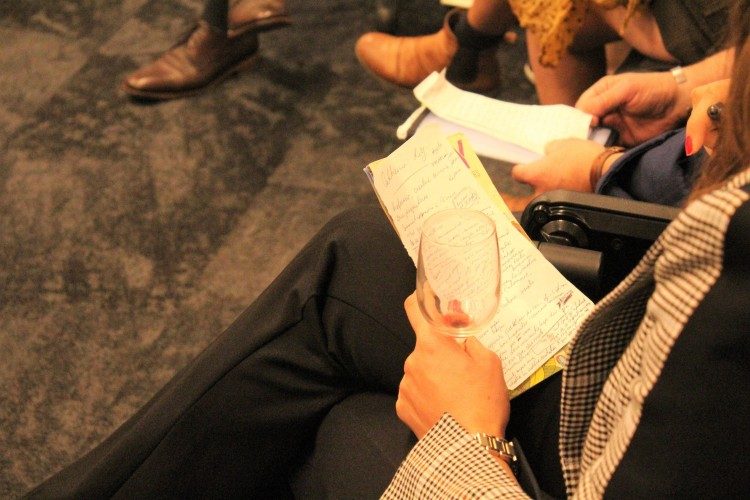 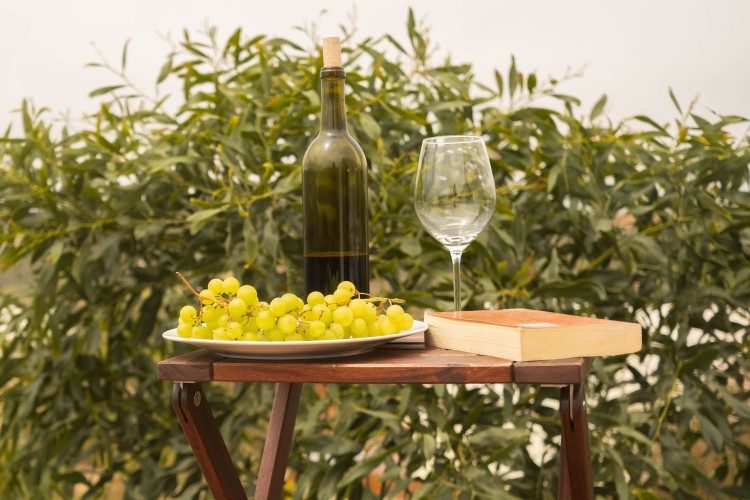 
Whilst our Media Centre was closed to the public for the majority of the year, it continued to offer an abundance of online entertainment for our community to enjoy, particularly during periods of lock-down and social distancing.


Members made the most of their unlimited access to our e-library Culturethèque, which includes countless magazines as they hit news-stands, e-books, comic books, newspapers and more.


Later in the year, in celebration of La Rentrée Littéraire, we hosted a series of online conversations with young author Laure Gouriage, during which she discussed her inspirations, challenges and successes – notably with her first novel La fille du père garnering numerous award nominations. 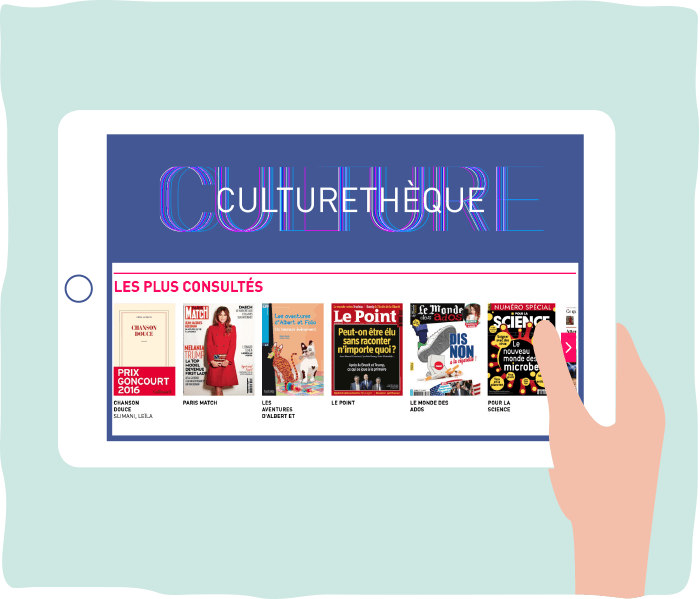 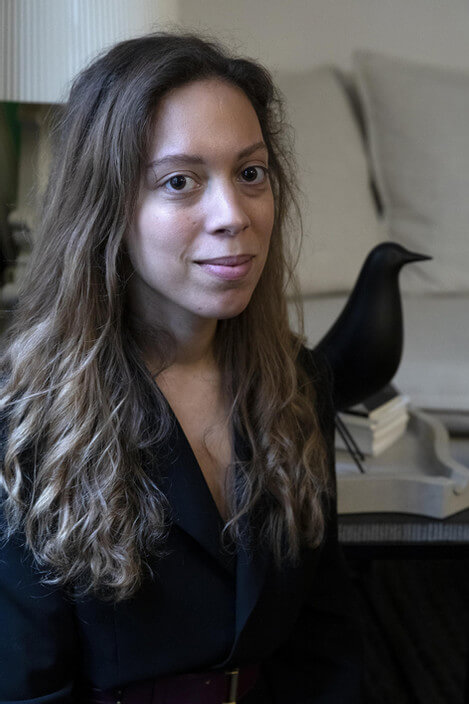 In 2019, we welcomed a rich and eclectic year in our offering of literary events.


Fiction-enthusiasts were treated to the launch of author Kate Forsyth’s latest novel The Blue Rose, an evocative tale of endurance, love and triumph, set during the turbulent times of revolutionary France the secrecy of Imperial China. Author Tessa Lunney also delivered an absorbing talk following the release of her spy thriller April in Paris, 1921, which saw her discuss her literary inspirations and extensive research.


In addition, we hosted numerous events relating to shared Franco-Australian history. This included an event with award-winning journalist Terry Smyth, as he discussed the unexpected affinity that Joséphine (Empress of France) shared with Australia in his novel Joséphine’s Ark.


In addition, French author Laurent-Frédéric Bollée delivered a fascinating presentation on his critically acclaimed graphic novels Terra Australis and Terra Doloris, inspired by the modern founding of Australia. Notably, author Robert Macklin was welcomed for his release of Castaway, based on the astonishing and little-known story of Narciss Pelletier, a French cabin boy abandoned on the Far North Queensland cost and saved by the local Uutaaingu people, with whom he lived for almost two decades.


For the French-natives and Francophones, they were treated to a talk about the legendary and pioneering French writer Georges Perec. This was presented by Christelle Reggiani (professor at the University of Sorbonne in Paris), who discussed how Perec developed literary constraints which become a principle of his writing, shaped by his own personal experiences of WWII.


We also welcomed a New Caledonia cultural space to its Media Centre, which involved an Inauguration event attended by the Official Representative of New Caledonia to Australia, Yves Lafoy. Guests were invited to discover the hundreds of works from famous New Caledonian authors such as Déd Gorodé, Léopold Hancipan and Paul Wamo. 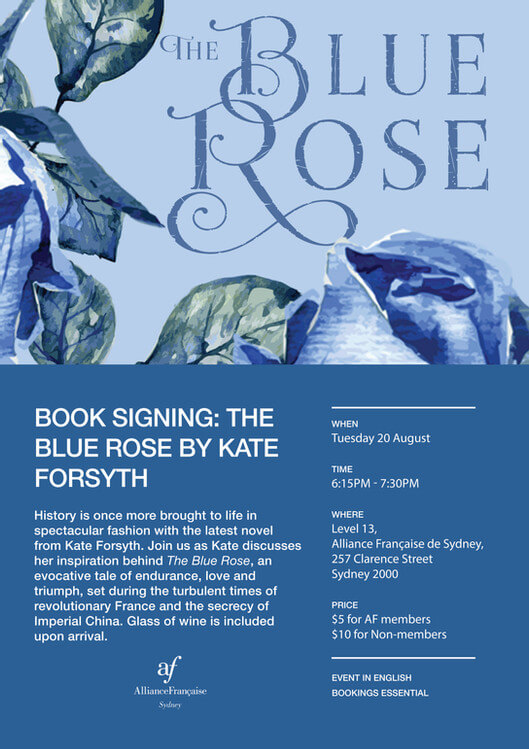 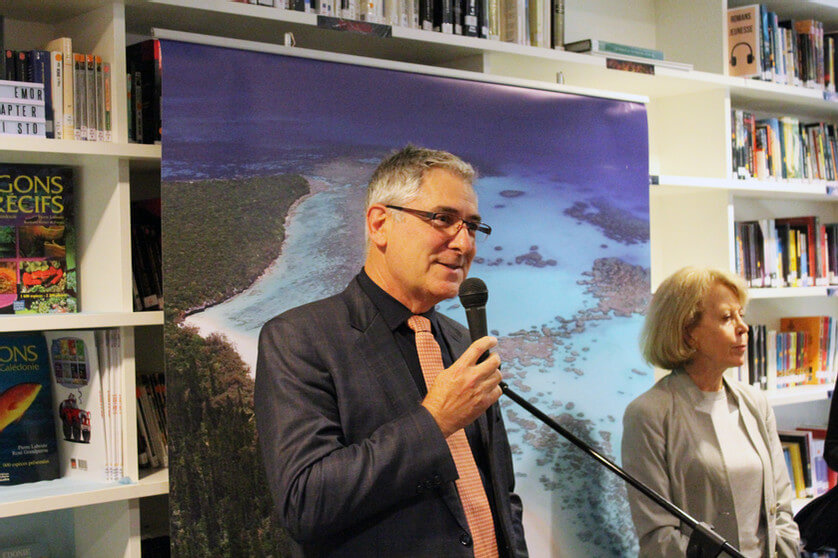 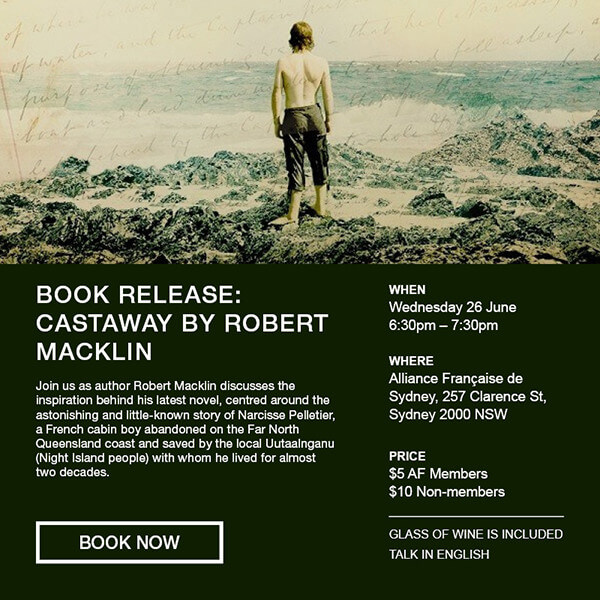 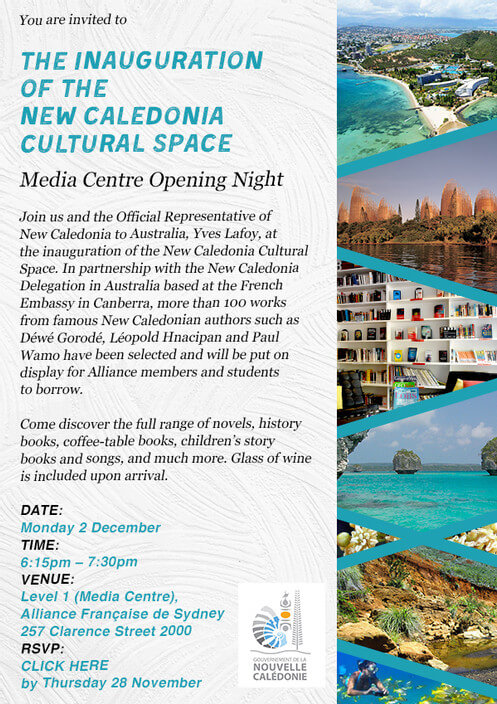 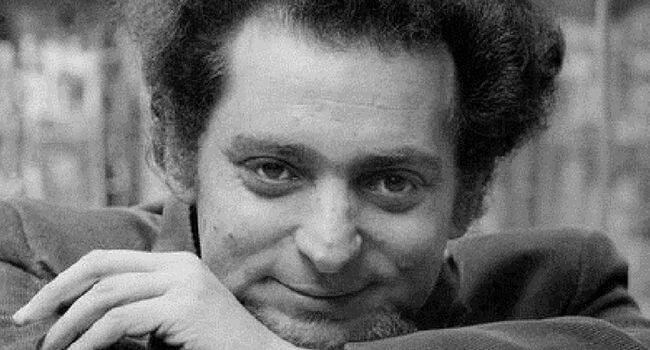 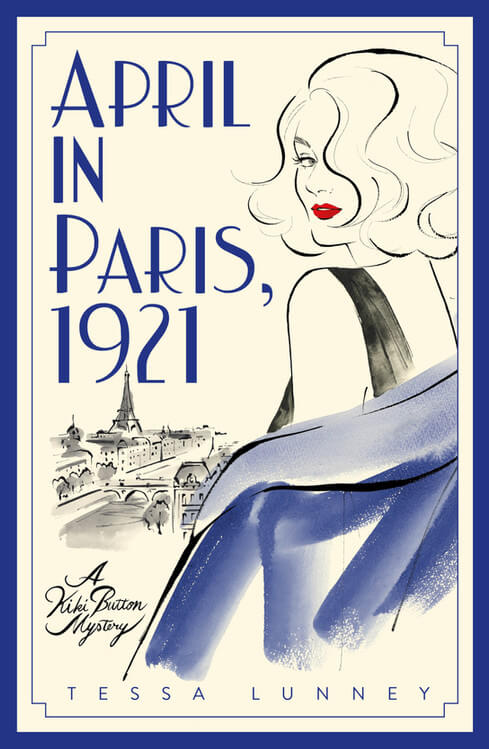